Polling began on Thursday morning in 91 out of 543 constituencies spread over 20 states and UTs in the first phase of Lok Sabha Elections.

The seven-phase voting for Lok Sabha elections has begun today till May 19 and the counting of votes will take place on May 23.

“2019 Lok Sabha elections commence today. I call upon all those whose constituencies are voting in the first phase today to turn out in record numbers and exercise their franchise. I specially urge young and first-time voters to vote in large numbers,” Modi tweeted. 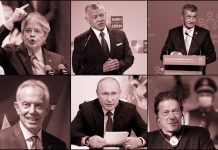 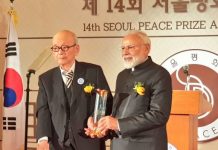