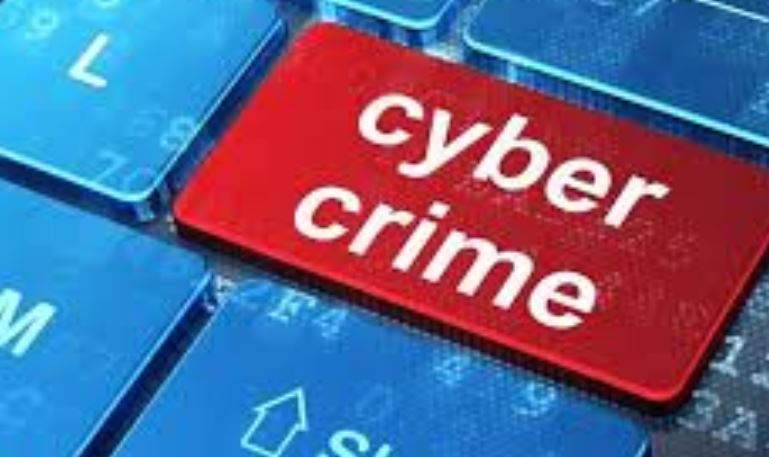 One Mohammad Ajruddin was recently arrested for cheating Indian Air Force personnel on the online marketplace by indulging in identity theft. He and his accomplices had created fake IDs of the army and paramilitary personnel on e-commerce marketplace OLX.
In another recent case, the police arrested several fraudsters in Rajasthan and found that cybercriminals in 10 villages in the state were responsible for a country-wide scam carried out on OLX. The tip-off was a remote village Barathpur in Rajasthan.  The scammers took pictures of vehicles off the internet, army officers’ identity cards possibly from photocopying places and their photos from social media accounts and posted these to create fake IDs.
In Chandigarh alone, the cyber cell of UT police received as many as 4,793 complaints for online frauds of which Out of all the complaints received until December 31, 2019,  782 complaints related to UPI-based fraud.
Modus operandi has been simple-asking victims that he would buy their product by making advance payment for it through UPI platforms. The gang would generate UPI links and send these to gullible victims asking them to accept advance payment by entering a pin.  As the request was not for crediting the money but debiting money from their accounts, the victims realizing the goof up, called up the accused who reassured that the money was debited from their account due to some error and sent another link promising them to send for twice the amount to compensate for the previous erroneous transfer. Within minutes, these victims were in a vicious circle and cheated again and again.
Today, along with keeping oneself safe from the coronavirus, one has to be mindful of cybercriminals who are targeting users taking the digital route.  The most popular route chosen by these fraudsters is unified payment interface or UPI, the digital payment platform that facilitates cashless, real-time transactions via smartphones.

How to avoid digital frauds

You should download only those apps which are authentic and verified by Google Play Store or Apple Store.   Never share confidential details like UPI PIN, OTP, etc. with anyone on the phone. Also, banks never call you to ask these details.   UPI apps like Google Pay, PhonePe, etc., alerts the user with a warning if they are receiving a request from an unknown account.

To transfer money or make a transaction using the UPI apps, users need to enter their M-PIN, which differs for every linked bank account. The M-PIN is like a digital ATM PIN which should never be shared with anyone.  The same applies for UPI login passcode– a password that you need to enter to log in to your UPI app. To be on the safer side, put a lock on your payment apps.

Please note that while receiving the money, you do not need to do anything on your part. The sender can either send you money using your bank details (account number, IFSC code, and name), UPI ID, or mobile number in case both parties are using the same UPI app. The moment, person on the other side asks you to share more details, you have to beware.

Ask for their UPI ID

If your work requires you to engage with new people and do transactions using UPI, you can ask for their UPI ID.  If someone sends you an unwanted money request on your UPI app, there is nothing to worry about. You can simply decline it. The amount will not be deducted from your account unless and until you accept the request and put in your M-PIN. Your money is absolutely safe. 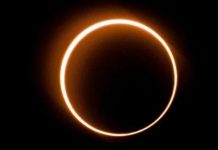