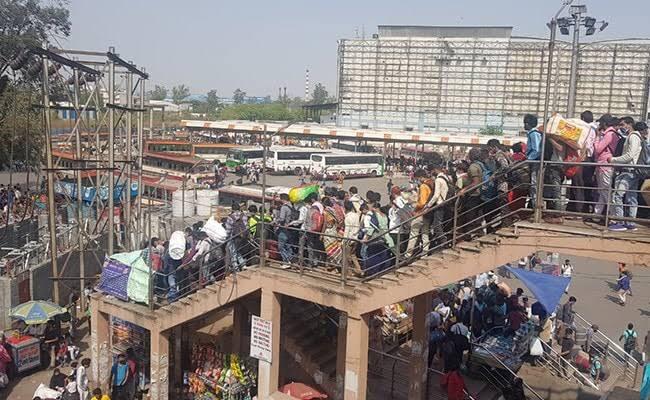 Delhi Lt Governor Anil Baijal on Tuesday expressed concern over migrant workers leaving Delhi after imposing a six-days lockdown to control the rise in COVID-19 cases. He also and deputed principal secretary (home) and special commissioner of police to handle the situation.

In an emergency meeting with CM Arvind Kejriwal and the chief secretary, Baijal asked to initiate every possible step to prevent a reverse migration during this crucial situation,  officials said.

Kejriwal has announced a lockdown in the national capital from 10 pm on Monday till 5 am on April 26, saying it was necessary to deal with the rising number of COVID-19 cases as the city’s health system was stretched to its limit.

After this announcement, migrant workers gathered at Anand Vihar ISBT to catch a bus and going back to their hometowns. CM Kejriwal appealed to them with folded hands not to leave Delhi while sounding a word of assurance — “Main hoon na” (I am here for you).

Also, Baijal said in a tweet on Tuesday,  “I appeal to all the migrant citizens of Delhi not to leave the city out of fear. I assure you that the government will take care of all your needs in this situation of corona pandemic. All the arrangements for you are being made,” Baijal said in a tweet. In another tweet, he said migrant workers run Delhi through their labour and the city belonged to them.

Bailjal has directed officials to ensure provisions of food and shelters for the migrant workers. Also, the principal secretary (home) and special commissioner of police have been appointed to handle the situation, officials said. 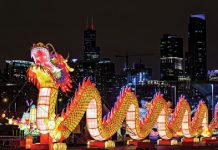