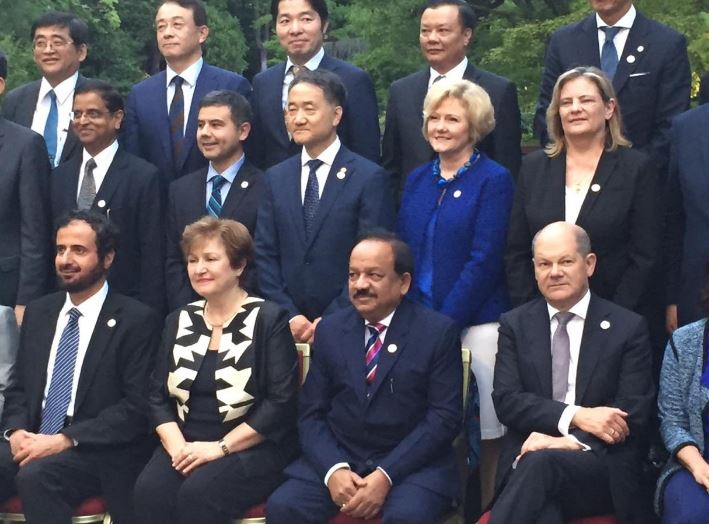 “Let us all work together to make the twenty-first century a human-centered century which has strong and resilient health systems, individuals and communities.” This was stated by Union minister Dr Harsh Vardhan on Friday during his address at the Joint Session of G20 Health and Finance Ministers in Osaka, Japan. Dr Harsh Vardhan further said that the Government of India, led by visionary Prime Minister Narendra Modi believes in the philosophy of ‘Sab Ka Saath; Sab Ka Vikas; Sab Ka Vishwas’, which means ‘inclusive development with everybody’s participation and trust’.

“The financing of universal health coverage is a challenge that most developing countries are presently encountering and, in this context, India endorses the G20 ‘Shared Understanding Document’,” Dr Harsh Vardhan mentioned.

In his address at the global ministers’ meet, Dr Harsh Vardhan stated that the multi-dimensionality as well as the plurality of pathways towards the achievement of Universal Health Coverage goals are two aspects that we should be mindful of, while deliberating on this subject.

“With this understanding, in India, the finance and health ministries collaborate very closely for health sector outcomes,” he added.

He elaborated that the first component of Ayushman Bharat is focused on achieving preventive, promotive, curative, palliative and rehabilitative healthcare through setting up of 150,000 Health and Wellness Centres. Focus on wellness converges India’s traditional knowledge of Yoga, to eat-right, cessation of alcohol & tobacco and creating community awareness about lifestyle changes. A people’s movement on wellness has already begun in India, he said.

The Union Health Minister further said that to generate sustainable resources a new Health and Education Cess of 4% is in place in India. Further, highest tax at very high rates is levied on tobacco products and sweetened carbonated beverages, he stated.

Dr Vardhan appreciated G20 Japanese Presidency for identifying financing of Universal Health Care as a priority agenda.  He also acknowledged the work of WHO and World Bank in advancing the Universal Health Coverage agenda.

“We will welcome their support in innovative and efficient ways for strategic purchasing, service delivery and health financing,” he stated.

He also visited the Suita Hospital at Osaka, Japan today and interacted with the officials at the hospital on the latest research and development in medicine like new centrifugal blood pump and portable heart lung machine. 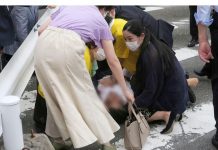 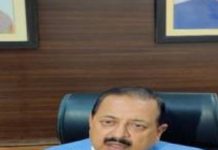 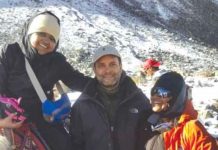