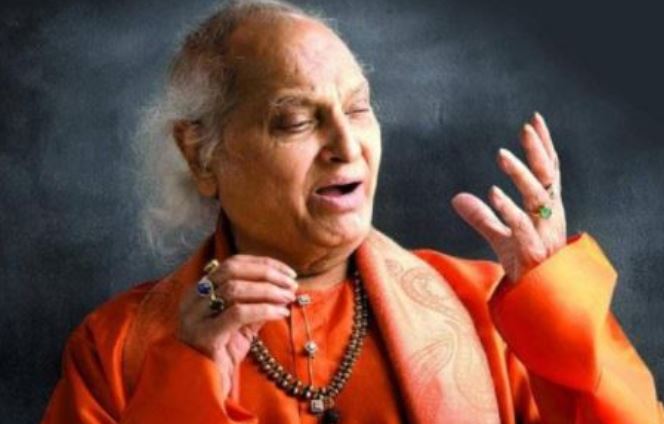 Indian classical vocalist Pandit Jasraj passed away on Monday following a cardiac arrest at his home in New Jersey. He was 90.

The news of the legendary classical music vocalist’s demise was announced by his daughter Durga Jasraj.

With a musical career spanning over 80 years, Pandit Jasraj was honoured with Padma Vibhushan, Padma Bhushan and Padma Shri awards.

“The unfortunate demise of Pandit Jasraj Ji leaves a deep void in the Indian cultural sphere. Not only were his renditions outstanding, he also made a mark as an exceptional mentor to several other vocalists. Condolences to his family and admirers worldwide. Om Shanti,” PM Modi tweeted.

“Sangeet Martand Pandit Jasraj ji was an incredible artist who enriched Indian classical music with his magical voice. His demise feels like a personal loss. He will remain in our hearts forever through his peerless creations. Condolences to his family and followers. Om Shanti,” Shah said. 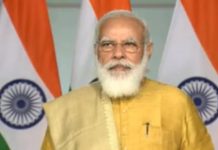