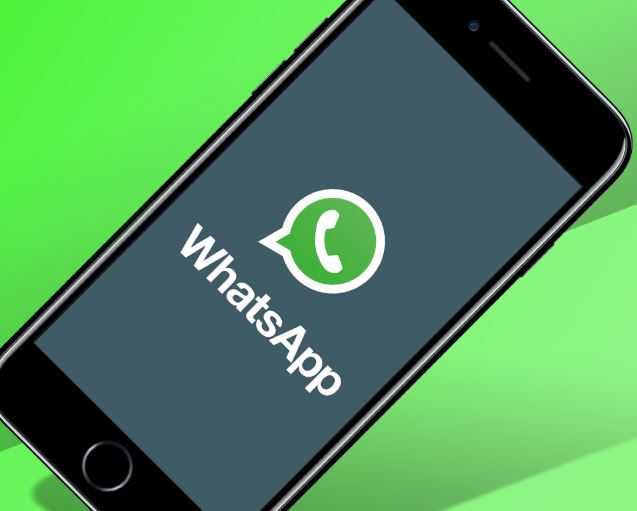 The recent chats shared on WhatsApp between Arnab Goswami, Editor-in-Chief of Republic TV and the then chief executive officer of Broadcast Audience Research Council, Partho Dasgupta have put the credibility of some of the TV channels as well the government at a stake. The chats suggest a conspiracy to boost the viewership ratings of the TV channel and demonstrate Goswami’s proximity to the government and how sensitive information was leaked.

Way back in 2010, it was the Radia Tapes controversy that had cast a shadow over the fairness of journalism and showed nexus between corporate houses, journalists and politicians.

And now the latest leak points towards the use of highly classified military information about an impending air strike for jacking up the Television Rating Points, to garner a bunch of advertisements viz-a-viz large chunk of revenue.

However, the bigger and more serious question over the purported chats is if Goswami was privy to India’s plans to conduct Balakot airstrikes against Pakistan in retaliation to the February 2019 Pulwama attack, days before they took place and became an earth shaking news? In the Goswami had allegedly referred to the government’s plans to strike in a way, that people will be “elated”.

Don’t the chats pose a serious question about national security? These run over 500 pages as part of Mumbai Police’s charge sheet submitted before a court alleging manipulation of TRP.

The chats created a volcano of sorts and went viral on social media. Now the Maharashtra government is mulling action in the case and has sought legal opinion as to what action can be taken under the Official Secrets Act.

Maharashtra Home Minister, Anil Deshmukh has chided the Centre questioning how Goswami got access to such sensitive information which is known only to a select few people.

The chats show Arnab was privy to surgical strikes when the Indian Air Force (IAF) hit the biggest JeM training camp in Balakot, deep inside Pakistan, on February 26, 2019. The airstrike was carried out when there was anger in the country in the aftermath of the killing of 40 CRPF personnel in Kashmir’s Pulwama district on February 14 by the Pakistan-based Jaish-e-Mohammed group.

So far neither the TV channel nor the government have contested the chats which only shows how rotten the system has become. News stories that hook people emotively are kept running for days as channels set the agenda for viewers.

The story of Sushant Singh Rajput’s alleged murder was a prime example of this. On other days, news is made as a sort of entertainment and debated for days together.  Every now and then, some taint in the media reminds us of its ailing state pointing to a trajectory in this burgeoning genre. Will this mess be ever cleaned? 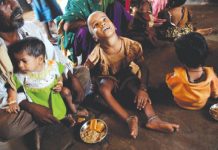