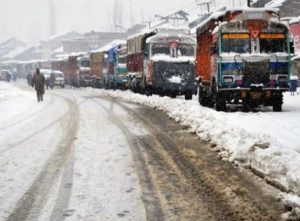 The Jammu-Srinagar highway was on early Wednesday hit by a landslide in the Ramban district, a traffic official said.

According to the sources, the landslide hit the highway at the Anokhi Fall, days after an earlier landslide at Panthal was cleared to ensure smooth passage of one-way traffic on the highway.

As soon as the landslide is cleared, one-way traffic from Srinagar to Jammu will be allowed.

An official said, no traffic will be allowed in the opposite direction to avoid traffic jams.

After remaining closed for almost six days, the strategic highway was restored for one-way traffic on Monday. 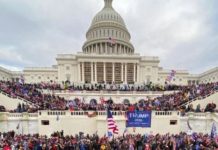