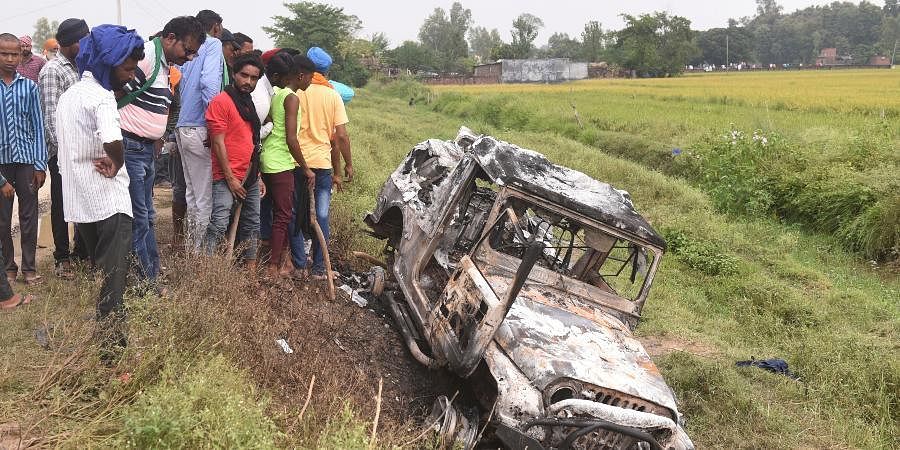 Tehelka is known for its journalism of courage and from time to time it has raised its voice against the powerful and mighty for their political hooliganism. The 30-second video from Lakhimpur Kheri in Uttar Pradesh shared on social media showing speeding vehicles mowing down a group of protesting farmers from behind, is most condemnable.  It is all the more shocking that these killer vehicles were allegedly part of the convoy of Union Minister of State for Home, Ajay Mishra whose son Ashish Mishra is alleged to have mowed down farmers.

The farmers who were allegedly run over were Lovepreet Singh, Nachhatar Singh, Daljeet Singh and Gurvinder Singh while the body of journalist Raman Kashyap had bullet holes on the chest and arms. Four of those in the vehicles, including two drivers too, died in the melee. It was only after a Bench headed by Chief Justice of India N V Ramana taking a suo motu notice of the incident after a PIL was filed, sought a status report from the Uttar Pradesh government regarding the status of the FIR , that Ashish Mishra was questioned and taken into police custody after five days of his being named as an accused.  At the most it can be termed as a course correction at the instance of the top court which had observed if Police could just issue summons to the prime suspect instead of taking steps to apprehend him.

There are conflicting versions of the event but this tragic violence in the history of farm protests could be a potential turning point. Detaining leaders from other parties from reaching out to families of victims would only have a backlash and politics around the killings in the poll bound UP is sure to intensify in coming days.  It becomes difficult to reach the whole truth if the media is prevented and leaders who vie with each other for one-upmanship are detained on the way. It is not only undemocratic but a coercive strategy to silence dissent. With political parties fishing out in troubled waters and the government in no mood to bend, an incident like this was waiting to happen.

It is a reminder for the Centre to leave the proverbial ‘to be or not to be’ procrastination to find an immediate solution to the lingering agitation against three contentious farm laws. The time is now to resolve the issue before it further boils up. It should dawn on the government now that it can’t wear down the protest by farmers because the agitation has been going on for a year and there are no palpable signs of it abating. Instead it is adding fuel to the fire by the day.  Inaction would only be at its own peril. In the meanwhile, the role of the Union Minister should be subjected to scrutiny and for an impartial probe, he should step down until his and his son’s name are cleared. 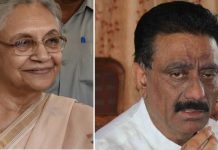