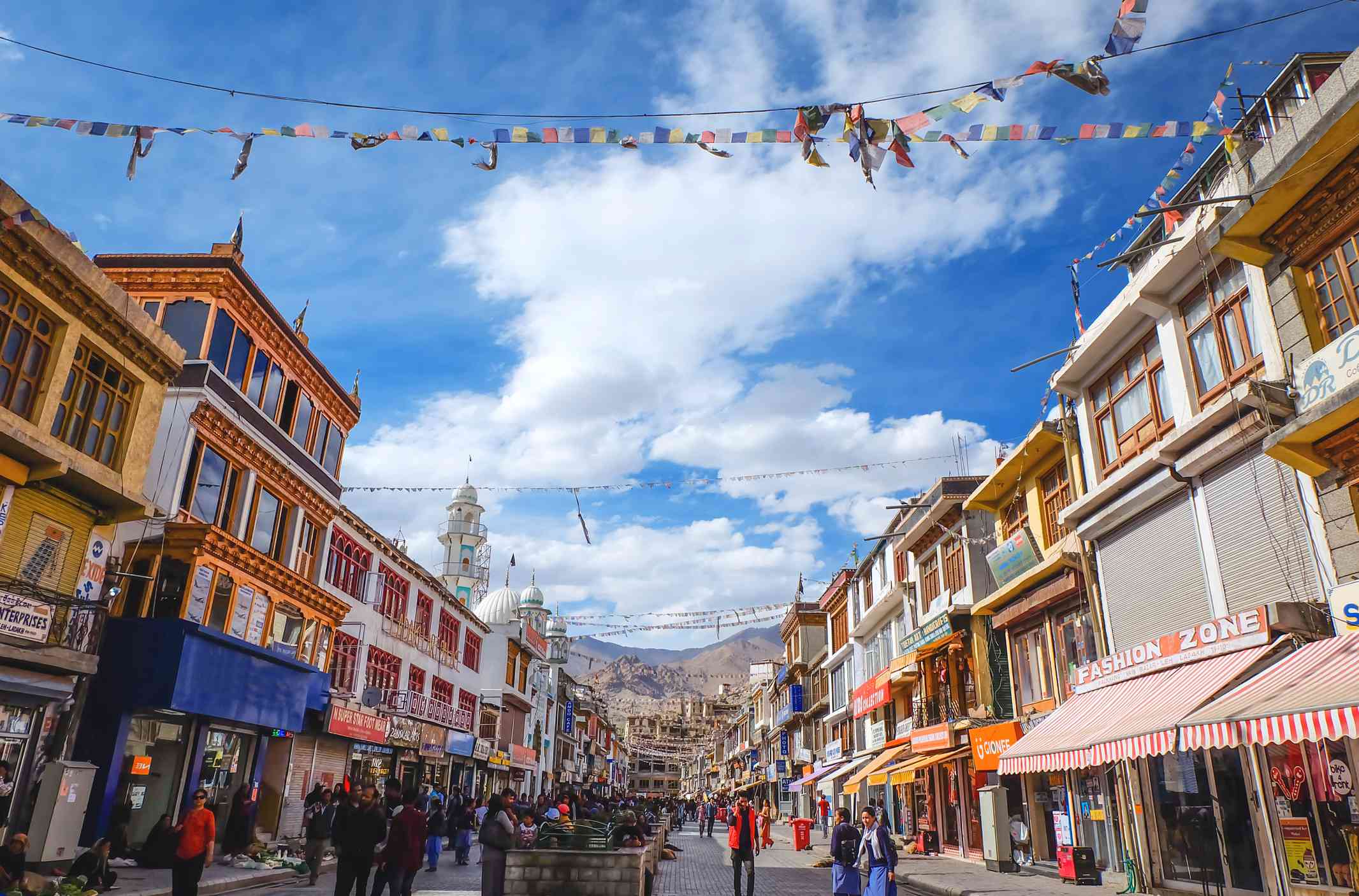 LHDC has  passed second resolution in a month seeking statehood for the UT and constitutional safeguards under 6th Schedule. The apprehension of a change in demography has brought the people of Leh and Kargil together, which was once unthinkable.  A report by Riyaz Wani

In the second resolution in one month, the Ladakh Hill Development Council has demanded statehood, an extension of the sixth schedule, separate Lok Sabha seats for Leh and Kargil and Public Service Commission for the region.

According to the resolution, the public resentment in Ladakh has grown since the state of Jammu and Kashmir was reorganised. “It has further given rise to apprehensions among the public with regards to safeguarding of land, jobs, culture, and ecology,” the resolution read.

“In view of the revocation of Articles 370, and 35-A, of the Constitution of India, the protections provided by these articles, regarding land, culture, jobs, and ecology is no more there. And hence, it has been unanimously agreed across all strata of Ladakh that only the 6th Schedule can ensure the due protection of the land, jobs, culture, and ecology of Ladakh,” it adds.

Ladakh has only one seat in Parliament. Before the re-organization of the erstwhile state of J&K, Ladakh had four MLAs and two MLCs in the Assembly.  Ladakhis are sore that the region has now only one elected representative in the form of a Member Parliament, election for whom polarises its two regions – Leh and Kargil.

“Elections to the Member of Parliament often create a rift between the peaceful Ladakhi populace as it pits the people of Kargil against the people of Leh due to the sole seat of MP,” the resolution reads. “Internal division and rift among the local populace of this strategic location may also prove detrimental to national security. Communal harmony in such a sensitive region becomes of paramount importance, where India faces two warring and belligerent neighbours.”

Ironically, when Article 370 was withdrawn in August 2019, the people in Buddhist majority district of Leh celebrated. More so, when the region was granted a union territory (UT) status which was a longstanding demand among its Buddhist population. But with the UT demand granted, Ladakhis have suddenly become conscious of the drawbacks of the move, which they think has disempowered them and also made them vulnerable to demographic change. Hence the demand for constitutional safeguards under 6th Schedule.

In the new scheme of things, the democratically elected LAHDCs, both of Leh and Kargil, which acted autonomously in undivided J&K  have become redundant. The region is now directly ruled by the centre through a Lieutenant Governor. So, LAHDCs effectively mean little for regional empowerment.

Last year, the centre took steps to address the region’s anxiety about any potential change to its demography by giving it Article-370 like safeguards. The administration of Ladakh announced that it would issue “Resident Certificates” only to holders of Permanent Resident Certificates as was the case before the withdrawal of J&K autonomy when Ladakh was a part of Jammu and Kashmir.

This is unlike Jammu and Kashmir where the administration has allowed outsiders who have stayed in the region for a particular duration to apply for permanent residency rights and also buy land.

Ladakh has now been making a strong pitch for statehood for the region.  But the region hardly qualifies for statehood with a population of just three lakh. This has created a quandary for the union government. More so, at a time when it has no immediate plans to even restore statehood to Jammu and Kashmir.

The fear of the change in demography has brought the people of Leh and Kargil together. It is the first time in decades, the two Ladakh districts have been on the same page in pressing the union government to fulfill their demands for statehood and protection of rights. This was once unthinkable. 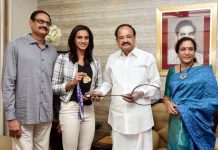