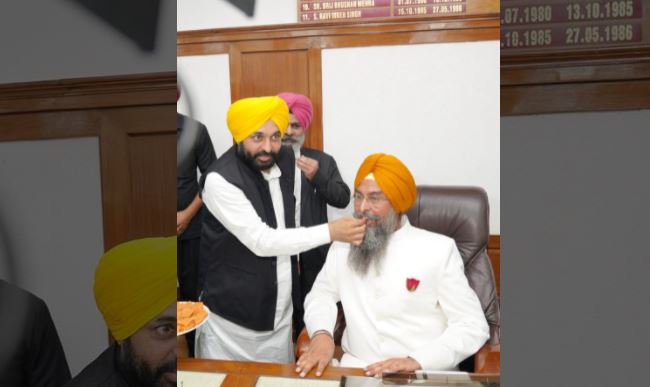 Punjab CM Bhagwant Mann expressed hope that the opposition would play a constructive role for making Punjab Vidhan Sabha as model house in the whole country. He also said that all the members of the house would contribute towards carving out a radiant, progressive and front runner Punjab. He said that government would give detailed answers to all the questions of the members in the house till their satisfaction.

He bemoaned that Unfortunately earlier our predecessors used to victimise their political opponents by using the privilege motion when anyone was recording the proceedings. However, he said that it was blatant violation of the right to freedom of members so AAP government has in principle decided that it won’t ever happen in future and all the proceedings of the house would be open for full public view. 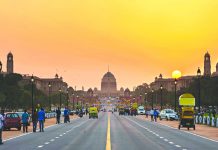