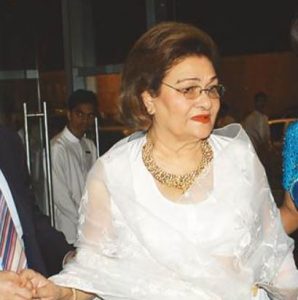 According to reports, she breathed her last at 4 am on Monday morning

Her last rites will be performed at Chembur crematorium.

Film Director and Choreographer Farah Khan tweeted, “Such sad news this morning.. the most beautiful lady of our industry Krishna Raj Kapoor passes away.. my heart goes out to the entire family.. Krishna Aunty may you rest in peace.”