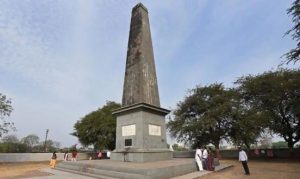 Thousands of people, mainly Dalits on Tuesday gathered at the ‘Jay Stambh’ memorial in Pune district to pay tributes on the 201st anniversary of the Koregaon Bhima battle.

Heavy security beefed up to avoid the repeat of last year’s violence when one person was killed and several others injured following cast clashes.

Over thousands of police personnel, Home Guards and 12 companies of the State Reserve Police Force (SRPF) have been deployed in and around Perne village where people are paying tributes at the war memorial, police said.

Internet services in and around Perne village have also been suspended.

Koregaon Bhima, dedicated to a battle that saw Dalit soldiers fighting with the British and defeating the army of the upper caste Peshwas or rulers.

The ‘Jay Stambh’ was erected by the British as a commemorative for soldiers killed in the Koregaon Bhima battle on January 1, 1818. 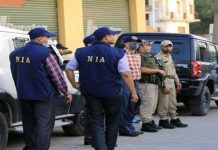 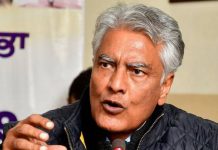