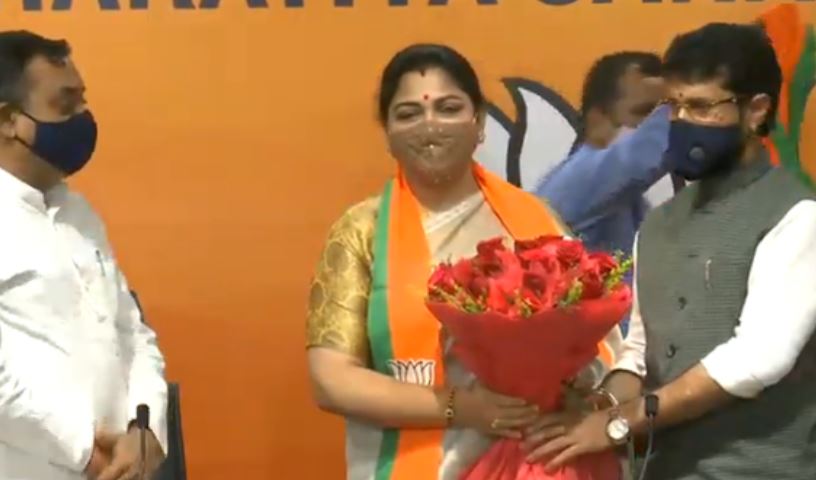 Actor-turned-politician Khushbu Sundar on Monday joined the Bharatiya Janata Party (BJP), hours after resigning from the primary membership of Congress.

She joined the saffron party in presence of BJP General Secretary CT Ravi, party spokesperson Sambit Patra and other members of the BJP.

Sundar had been with the Congress for close to six years. She joined the party in 2014.

Sundar, who was with the DMK before joining the national party in 2014 sent her resignation letter to Congress chief Sonia Gandhi.

In a letter, she wrote, “A few elements seated at a higher level within the party, people who have no connectivity with the ground reality or public recognition are dictating terms and people like me who wanted to work for the party sincerely, are being pushed and suppressed.” 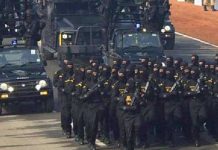