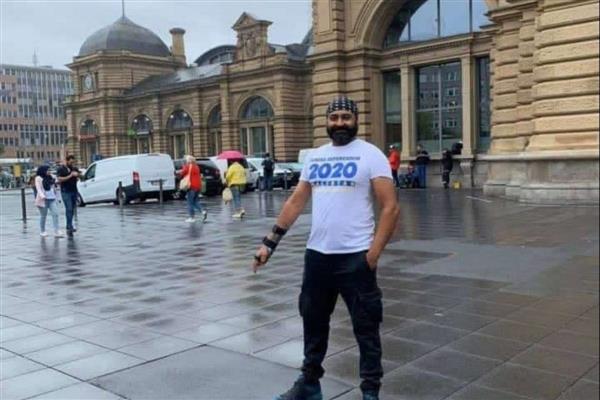 Key conspirator of the Ludhiana court complex explosion Jaswinder Singh Multani, a top member of Sikhs for Justice (SFJ) , was arrested by German police in Germany on Monday. He is a close associate of SFJ founder Gurpatwant Singh Pannu.

Sikhs for Justice (SFJ) is designated as terror group in India. Jaswinder Singh Multani (45) has links to Pakistan and has been involved in smuggling of arms and ammunition from across the border into Punjab.

Multani was arrested from Erfurt city Germany, after the Prime Minister Narendra Modi led government requested the German authorities to arrest the Pro Khalistan radical who has links to Pakistan.

Explosion at the Ludhiana district court complex on December 23 killed one person and injured four people. It carried out by Pakistan-based terror outfits through local gangsters. After Ludhiana the group planned more attacks in New Delhi also. 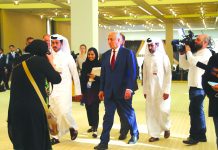