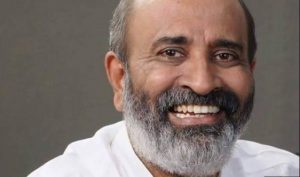 The move came after the JD(S), a key partner in the LDF decided to replace Thomas with Chittur MLA K Krishnankutty.

Mathew T Thomas told media after submitting the resignation to the Chief Minister at Cliff House, that he will not join the Congress-led opposition alliance United Democratic Front just because his party had asked him to quit.

Thomas said that he had functioned as the state president of the party and had helped it to grow.

He further added, “the party would not split and would remain in the LDF.”

When asked about claiming for the post of the state party chief, Thomas said, “I had not put forward any such demand and had not listed any conditions for his resignation.”

The announcement was followed by a meeting headed by Former Prime Minister and JD (S) National President HD Deve Gowda.

The national leadership had decided to replace Thomas with Krishnankutty in Bengaluru, last week.

Earlier two ministers had quit in the Pinarayi Vijayan government. However, both of them later returned to their posts. 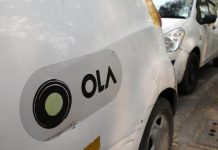 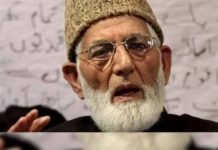