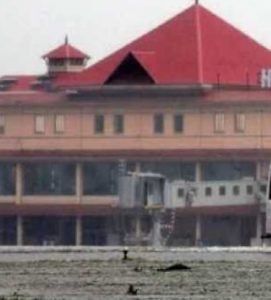 Heavy rainfall continued to lash Kerala on Wednesday. Meanwhile, Kochi International Airport has suspended operations till Saturday following the flooding in and around the airport. The decision was taken when Idukki dam floodgates were reopened on Tuesday evening to release excess water.

More trouble arose, following the shutters of the Mullaperiyar dam were opened at 2.35 am on Wednesday after its water-level crossed 140 feet.

More than 40 people have died so far as the rains continued to wreak havoc across the state. Of the state’s 39 dams, the authorities were forced to open 33 till now.

Rescue operations are underway in Kerala, and people are being shifted to relief camps.

“It is expected to rain more till Saturday”, forecast by The Met Department. 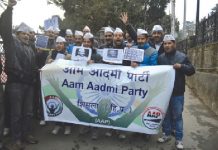