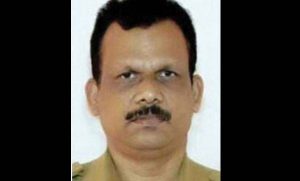 The deputy superintendent of police of Kerala’s Neyyattikara, B Harikumar, who is an accused of murder, allegedly committed suicide on Tuesday.

According to the reports, the senior police officer was found dead at his residence in Kollam district.

A 32-year-old Sanal Kumar an electrician in Neyyattikara was crushed by a speeding car after B Harikumar allegedly pushed him following an argument between the two.

The victim, Sanal later succumbed to his injuries at the hospital.

The deceased electrician’s wife had earlier demanded a CBI probe in the matter because she feared of no justice as Harikumar’s colleagues would turn the murder into a road accident.

The incident occurred at Neyattinkara when Harikumar asked Sanal to move his car which he had parked on the side of the road.

A scuffle ensued in which Harikumar allegedly pushed Sanal Kumar onto the road during an altercation over a parking spot, because of which Sanal was hit by the car. 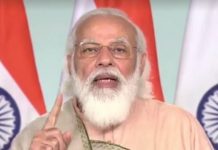