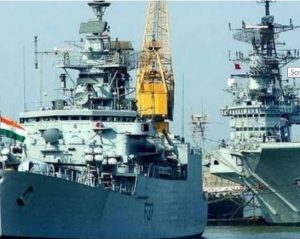 Two Navy personnel were killed on Thursday when an aircraft hangar collapsed at Kochi naval base in Kerala, a defence spokesperson said.

According to the sources, “two Navy personnel died of casualties caused due to an aircraft hangar collapse.”

The incident occurred in the morning when the door of an aircraft hangar fell on the two personnel.

A court of inquiry has been ordered into the matter, sources said. 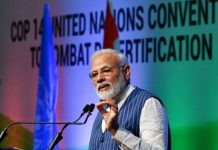 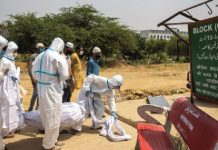