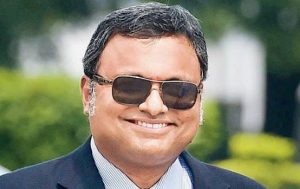 Karti reached ED office around 11 am for questioning.

Karti has been questioned several times in the case being probed by the ED and the Central Bureau of Investigation (CBI). Both the agencies are probing how the Foreign Investment Promotion Board (FIPB) gave clearance to foreign investment in INX Media in 2007 when P Chidambaram was the finance minister.

Karti was arrested by the CBI in February last year in connection with the case. He was later granted bail.

In January, the Supreme Court allowed Karti to travel abroad while telling him not to “play around with the law”. The court had directed him to appear before the ED for questioning in Aircel-Maxis deal and the INX Media case. 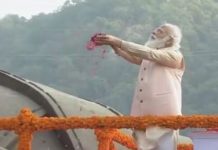 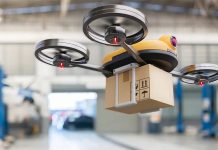