The United States on November 29 has welcomed efforts by India and Pakistan to increase people-to-people ties, days after both the countries laid foundation stones for the Kartarpur Sahib corridor.

Robert Palladino, US State Department deputy spokesperson, said, “I’m aware of the reports of this Kartarpur corridor, as you referenced there. I understand that it’s kind of a visa-free way for Indians to visit this important Sikh site. And of course, the US — we would welcome efforts to increase people-to-people ties between India and Pakistan.”

The Kartarpur corridor, which India had proposed to Pakistan around 20 years ago, is expected to be completed within six months. 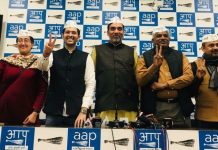 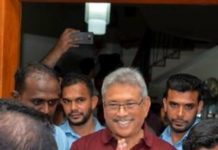 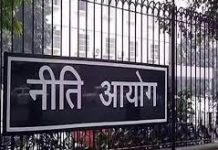