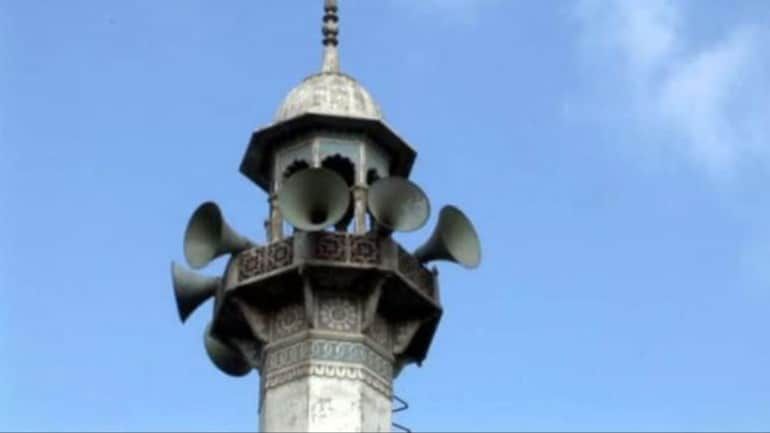 The Karnataka State Board of Auqaf has prohibited the use of loudspeakers between 10 pm and 6 am during azaan for all mosques and dargahs.

According to Karnataka WAQF Board, the decision was taken to stop noise pollution. “It is observed that increasing ambient noise levels around many masjids and dargahs due to generator sets, loudspeakers, and public address systems have deleterious effects on human health and the psychological well-being of the people.

With the aim of maintaining the ambient standards of noise, The Noise Pollution (Regulation and Control) Rules, 2000 are in force. Loudspeakers shall not be used in the night time which shall mean from 10:00 pm to 6:00 am,” the circular states.

As per the circular, any violation would be liable for a penalty. “The area comprising not less than 100 meters around hospitals, educational institutions, and courts have been declared as ‘silence zones’. Whoever uses any sound amplifier, or burst sound-emitting firecrackers, uses a loudspeaker or public address system in the silence zone is liable for penalty under the provisions of Environment (Protection) Act, 1986,”

Meanwhile, the former chairman of the state Waqf Board Anwar Manippady said, “It is a great step towards amiability in the society between the two communities — minorities and majorities.” 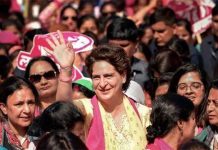 Priyanka Gandhi to lead all-women march in each state capital