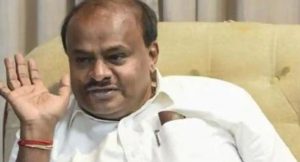 Two independent lawmakers of Karnataka on Tuesday withdrew support from the Congress-JDS government in Karnataka, less than a year after the government was sworn in.

The lawmakers said that they were withdrawing support extended to the coalition government of the Congress and the JDS with immediate effect.

H Nagesh is an Independent from Mulbagal constituency in Kolar district while R Shankar, belongs to the regional Karnataka Pragnavantha Janata Party.

The move came amid an ongoing political war between the coalition partners JD-S and Congress and the Bharatiya Janata Party (BJP) over alleged poaching of Congress legislators by the BJP.

In the 224-member Karnataka Assembly, the Congress has 80 MLAs including the Speaker, the JD-S 37 and the BJP with 104

While the BJP has denied the poaching allegations, it has kept 99 of its 104 legislators at a private resort in Gurugram, sources said. 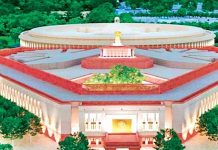