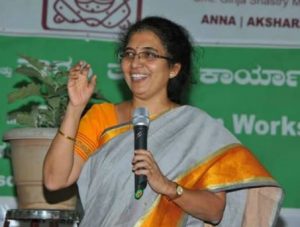 The development came days after Tejaswini was denied a Lok Sabha ticket from south Bengaluru parliamentary constituency, a seat which was represented by her husband Ananth Kumar since 1996.

Ananth Kumar passed away in November 2018 after battling with cancer.

“I am very delighted to announce that Smt. @Tej_AnanthKumar has been appointed as state vice president of @BJP4Karnataka,” Yeddyurappa tweeted. 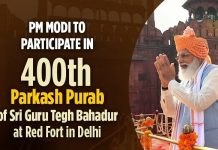