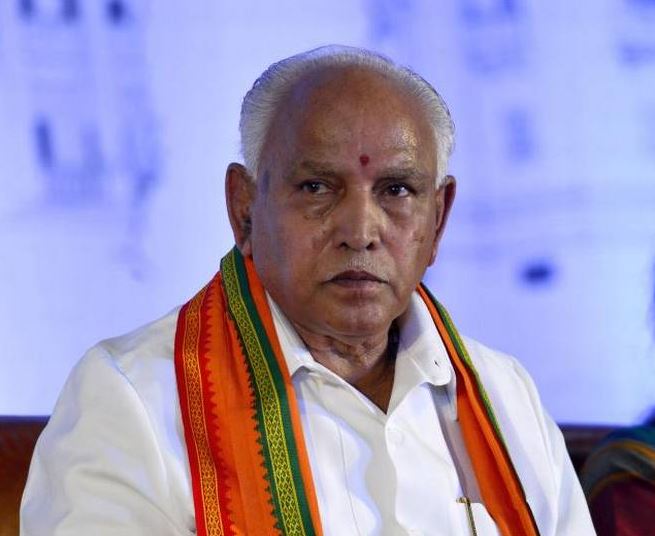 The Karnataka government is the latest to join a growing list of states that have banned firecrackers ahead of the Diwali festival, amid the coronavirus pandemic.

Chief Minister BS Yediyurappa said they have decided to ban firecrackers in the wake of COVID-19 pandemic.

“We have taken a decision not to allow bursting of firecrackers in the state, in wake of COVID19 pandemic. The order regarding the ban will be released soon,” Yediyurappa said.

The Karnataka government has banned firecrackers less than a week after Odisha, Delhi and Rajasthan, too, banned them.

Rajasthan government was the first to implement the ban on firecrackers.

On November 2, Rajasthan CM Ashok Gehlot in a tweet said, “State govt has taken the decision to ban the sale and bursting of firecrackers in order to protect health of #COVID19 infected patients & public from poisonous smoke emanating due to fireworks. In this challenging corona pandemic time,protecting lives of ppl is paramount for govt.”

“The poisonous smoke emanating from fireworks is a health hazard for #COVID19 patients as well as those suffering from heart ailments & breathing problems. In such a situation, people should avoid fireworks during Diwali,” he had said. 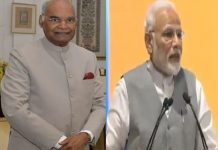