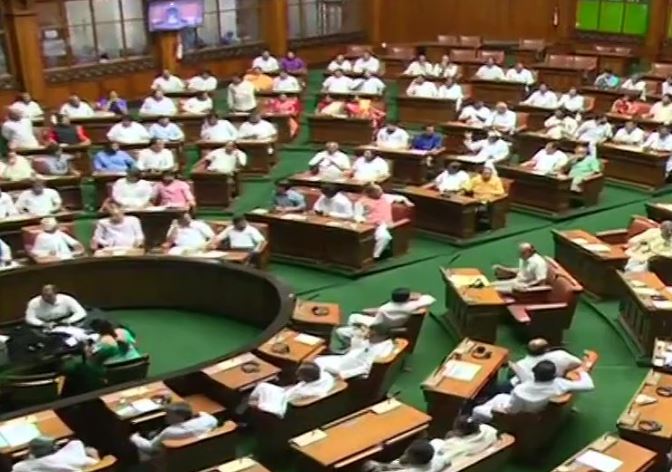 Karnataka Chief Minister H D Kumaraswamy on Tuesday lost the trust vote and the Congress-JD(S) government collapsed in the Assembly.

Speaker Ramesh Kumar said that the confidence motion had received 99 votes in favour and 105 against.

Ahead of the trust vote, Kumaraswamy had said that he was ready to sacrifice his position, as he replied to the confidence motion debate in the assembly.

BJP’s Yeddyurappa said. “It is a victory of democracy, it will be a new era of development,”

“Democracy restored in Karnataka as the power greedy unholy alliance of Congress & JDS bits dust People had blessed us as single largest party We will soon form a government that will upload the dignity & sanctity of our land We will script the era of development, BJP added.

In past few weeks, Sixteen MLAs of the Congress- JDS coalition have resigned from the party and two independent members pulled out support. 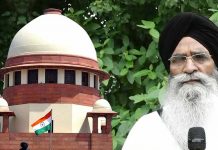 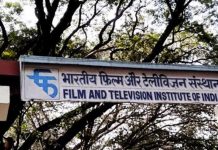