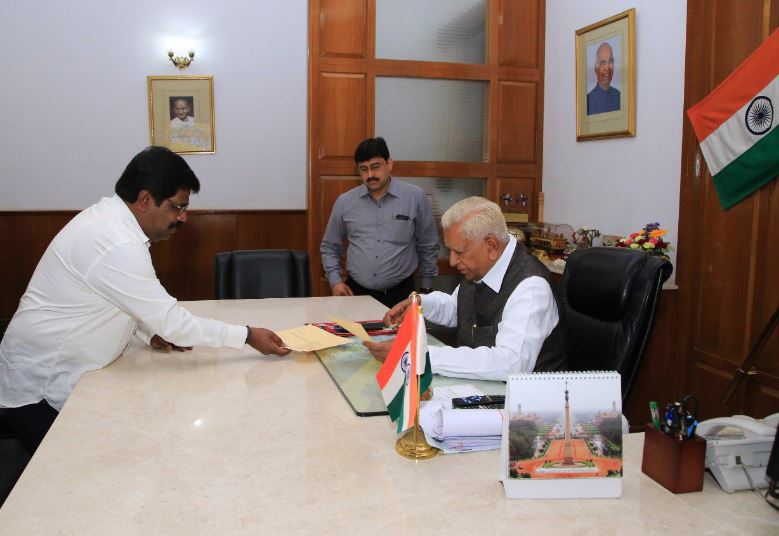 Karnataka political crisis worsened on Monday after Independent MLA and minister Nagesh resigned from his post and withdrew support to the HD Kumaraswamy-led government. He said that he was ready to support the Bharatiya Janata Party (BJP).

In his resignation letter to Governor, Nagesh said, “I have already withdrawn my support to government headed by HD Kumaraswamy. I would further by this letter unequivocally state that I would extend my support to the government of BJP if called for by your good self.”

The Congress-JD(S) coalition government plunged the state politics into turmoil with 13 MLAs of the alliance submitting their resignations to the Speaker so far.

Chief Minister HD Kumaraswamy returned from the United States on Sunday and held a series of meetings with ministers. but the meeting was concluded without any favourable outcome, sources said. 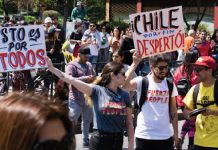 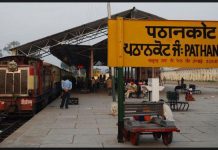