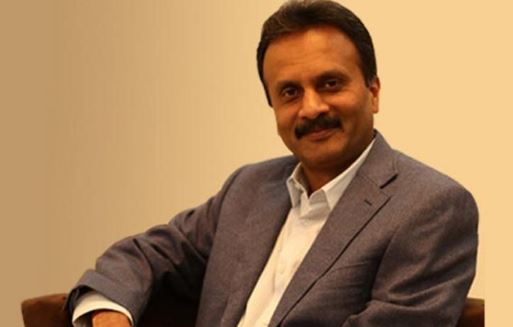 The body of missing Cafe Coffee Day (CCD) founder VG Siddhartha has been found on Wednesday. His body was recovered by a group of fishermen from the Netravati river in Karnataka’s Mangaluru.

The Coast Guard, NDRF and Navy joined police in the search operations on Tuesday to look for Siddhartha.

The 60-year-old Siddhartha had gone missing on Monday evening around 6.30 pm, near Netravati river in Mangaluru.

Siddhartha’s driver had said that he got off from his car near a bridge across the Netravati river and walked away but did not return even after an hour. An anxious driver went down looking for him but could not find him anywhere. He then alerted the family members and the matter was brought to the attention of the police.

In a letter written by Siddhartha to his employees before he went missing on Monday, he said he had “failed to create the right profitable business model despite his best efforts”, adding to it, he said, “I would like to say I gave it my all. I am very sorry to let down all the people that put their trust in me.

BJP’s Shobha Karandlaje in a tweet said, “A tragic end to the coffee King #VGsiddartha is really disappointing. My heart goes out to the family, friends & his well-wishers. He’ll forever live in the heart & minds of thousands. Indeed a great loss to country! #OmShanthi.”

The Congress Karnataka also took to its Twitter account and said, “#VGSiddhartha case is very unfortunate. Result of harassment by IT officials & decline of India’s entrepreneurial position turning virulent by the day, with Tax Terror & collapse of economy Companies which flourished under UPA have been shut down with many people being jobless.” 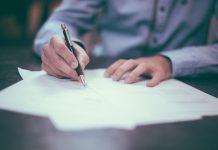 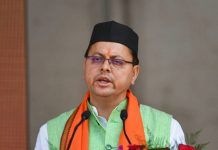