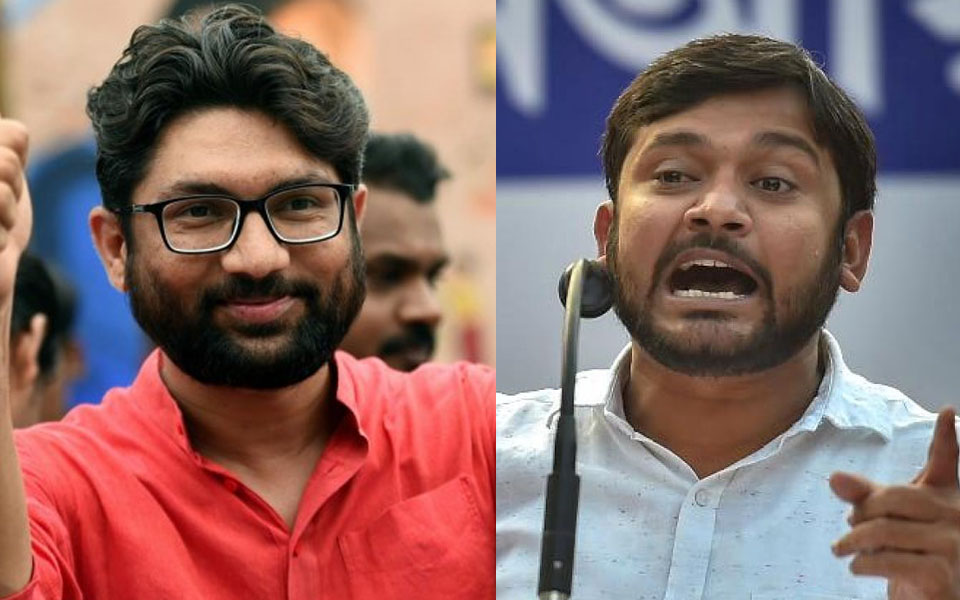 Kanhaiya Kumar has already met with Rahul Gandhi and Priyanka Vadra earlier this week. Kanhaiya Kumar joined the CPI just before the 2019 general election and contested from his hometown Begusarai in Bihar, but he failed to win the election.

Former journalist and lawyer Jignesh Mevani, joins the Congress at a time the party is reaching out to the scheduled castes community. He represents the Vadgam constituency in Gujarat, is key to the Congress’s poll arithmetic ahead of elections in the state next year.

Jignesh Mevai also tweeted his support: “The decision of appointing Charanjit singh ji as the CM of Punjab is a message that Rahul Gandhi and Congress have given. It will have a tremendous impact amongst not just dalits but all the subaltern masses. For Dalits, the move is not just brilliant but soothing too.” 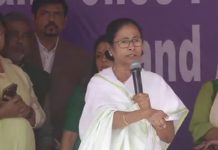