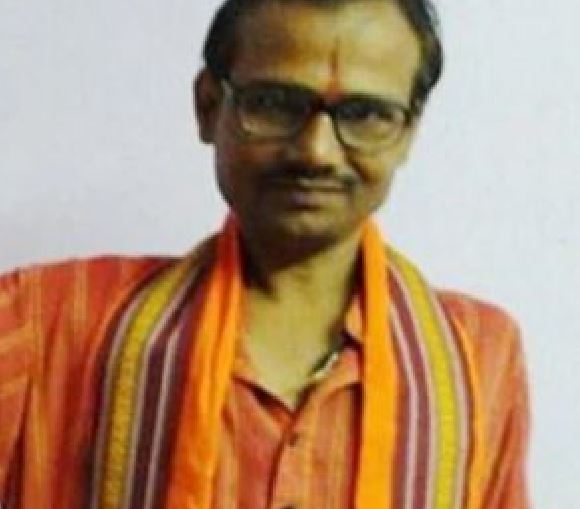 Kiran Tiwari, wife of late Hindu Samaj Party (HSP) chief Kamlesh Tiwari who was killed by assailants in Lucknow on October 18, will take charge as the new president of the party on Saturday, sources said.

Kamlesh Tiwari was shot dead inside his office in Khurshidbagh area of Lucknow. The killers were arrested by Special Task Force of the Uttar Pradesh and Gujarat police.

The Gujarat Anti-Terrorism squad on October 23, nabbed the two key accused involved in the killing of Kamlesh Tiwari. They both were arrested from Shamlaji near Gujarat-Rajasthan border.

Earlier in the case, three other suspects from Surat and one from Nagpur in Maharashtra were taken into custody in connection with the murder case.