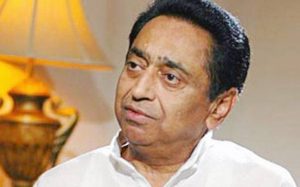 The Congress won 114 seats in the 230-member House, the poll results of which were declared on December 11.

The party has secured support of a total of 121 MLAs, including Samajwadi Party (SP) – one, Bahujan Samaj Party (BSP) – two and also of four independents, to cross the majority mark of 116 seats.

The party on Thursday night had named Kamal Nath as Madhya Pradesh’s next chief minister. 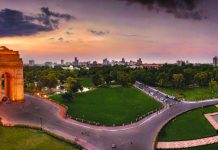