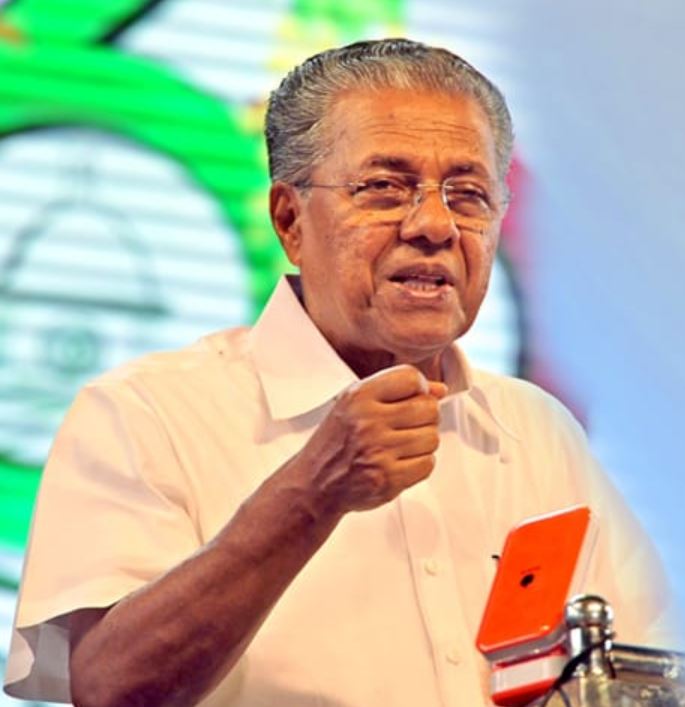 Kerala Chief Minister Pinarayi Vijayan on Thursday assured that justice will prevail following the brutal killing of a pregnant elephant in the state’s Palakkad district.

“In a tragic incident in Palakkad dist, a pregnant elephant has lost its life. Many of you have reached out to us. We want to assure you that your concerns will not go in vain. Justice will prevail,” Pinarayi Vijayan said.

“An investigation is underway, focusing on three suspects. The police and forest departments will jointly investigate the incident. The district police chief and the district forest officer visited the site today. We will do everything possible to bring the culprits to justice,” he said.

The chief minister also said it was unfortunate that some people were using this tragedy to unleash a hate campaign.

“Having said that, we are saddened by the fact some have used this tragedy to unleash a hate campaign. Lies built upon inaccurate descriptions and half truths were employed to obliterate the truth. Some even tried to import bigotry into the narrative. Wrong priorities,” he added.

He further said, “Kerala is a society that respects the outrage against injustice. If there is any silver lining in this, it is that we now know that we can make our voices heard against injustice. Let us be that people who fight injustice in all its forms; everytime, everywhere.”

Earlier in the day, Union minister Prakash Javadekar also slammed the incident and said that the Central government has taken a very serious note of the killing of an elephant in Mallapuram, Kerala.

“We will not leave any stone unturned to investigate properly and nab the culprit(s). This is not an Indian culture to feed fire crackers and kill,” Javadekar tweeted.

A pregnant elephant had died after eating a pineapple filled with firecrackers, which exploded in her mouth. 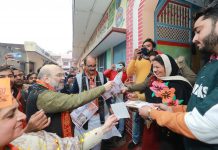