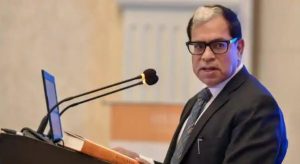 Justice AK Sikri on Thursday recused himself from hearing a plea filed by an NGO against the appointment of M Nageshwar Rao as the interim director of CBI.

Reports said, Justice Sikri asked the matter to be listed on Friday for hearing before a different bench.

This came days after Chief Justice of India Ranjan Gogoi also recused himself from hearing the plea because he was a member of the high-powered selection committee that will select the CBI director.

As the matter came up for hearing, Justice Sikri told senior advocate Dushyant Dave, appearing for petitioner NGO Common Cause, that he would not like to hear the matter and was recusing himself.

“You know me well and understand my position. I can’t hear this matter,” Justice Sikri said.

Justice Sikri was part of the high-powered selection panel which had removed CBI Director Alok Verma.

Nageshwar Rao was made the interim CBI director after the Selection Committee removed Alok Verma as CBI chief.

The NGO, Common Cause, in its petition filed through lawyer Prashant Bhushan, seeking a direction to cancel the government’s order appointing Rao as the acting director of the agency.

‘RSS members are present even in the congress party’ 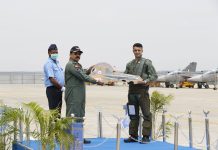 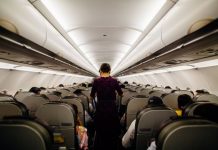