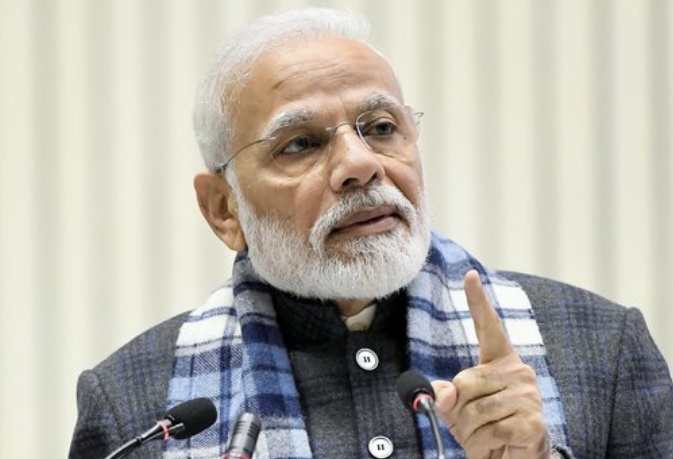 ‘Justice has prevailed’, said Prime Minister Narendra Modi after the four convicts in Nirbhaya rape and murder case were hanged at 5.30 am today in Tihar Jail.

“Justice has prevailed. It is of utmost importance to ensure dignity and safety of women,” PM Modi tweeted.

“Our Nari Shakti has excelled in every field. Together, we have to build a nation where the focus is on women empowerment, where there is emphasis on equality and opportunity,” PM Modi added.

The four men — Mukesh Singh, Pawan Gupta, Vinay Sharma and Akshay Kumar Singh were executed for gang-raping the young woman on the night of December 16, 2012, so brutally that she died of her injuries.

“We finally got justice. Justice delayed, but not denied,” Asha Devi, the mother of Nirbhaya told reporters after the hanging.