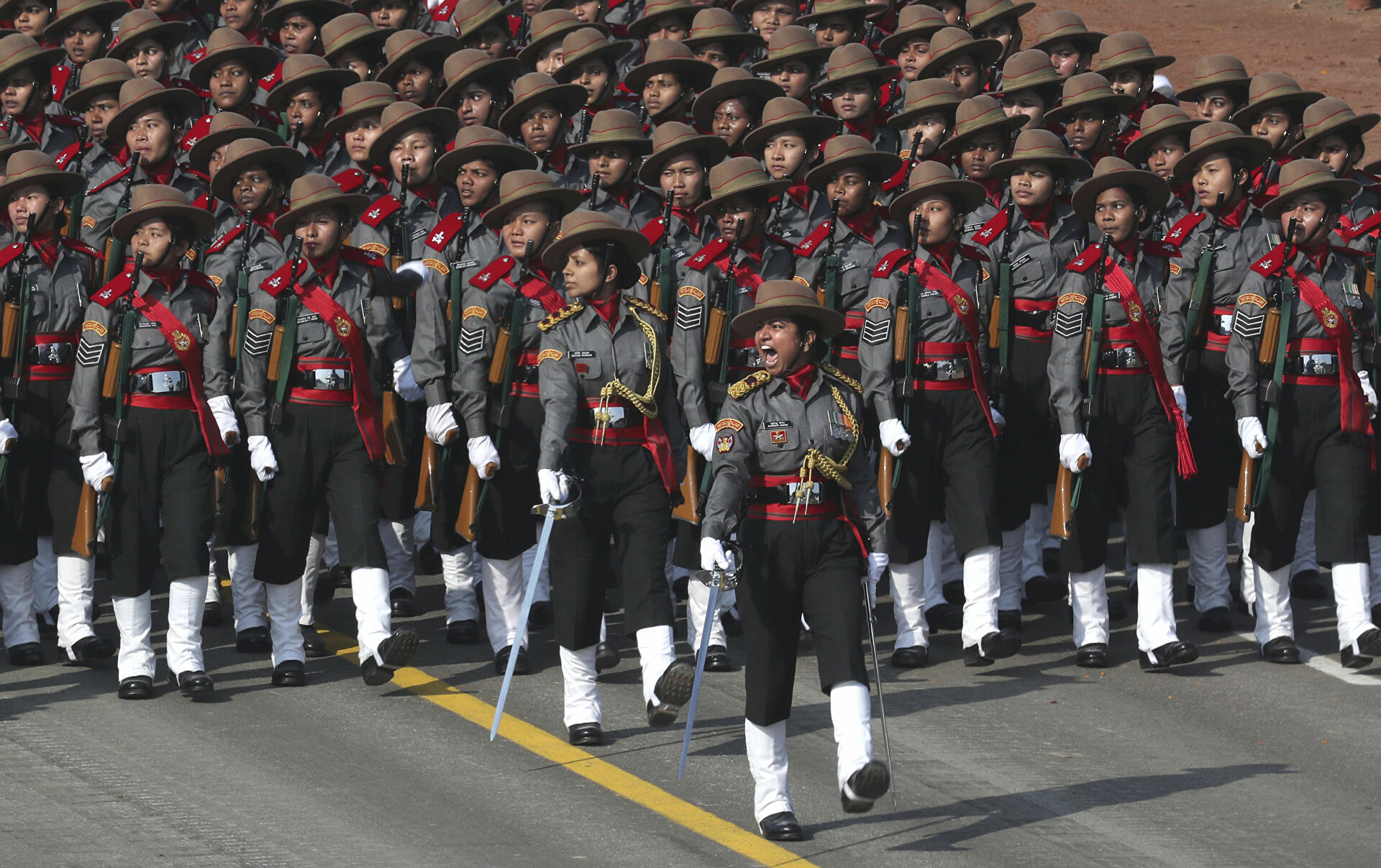 A third of the candidates who appeared for the National Defence Academy examination this time for entry into the premier joint services training institution are women. However, the intake of female cadets in the NDA has been restricted to only 19 this year. A report by Shveta Mishra

The NDA, was thus far a male preserve. The Supreme Court, in a landmark order on August 18, 2021, opened the doors of the academy to women to crack the entrance exam being conducted by the Union Public Service Commission (UPSC) at centres across India.  Nearly 570,000 applications were received and of these 178,000 were women.

Out of a total of 8,009 candidates who qualified for the test, 1,002 were women.  It was recently on January 18, 2022  that the Supreme Court sought to know from the Centre in three weeks as to why the intake of female cadets in the National Defence Academy (NDA) has been restricted to only 19 this year.

“The figure is the same as for the 2021 test. Last year, you said that it was due to infrastructural problems that the intake of women would be less. Now, again for the year 2022, you have proposed to take the same number of women candidates. Why have you fixed this figure? You have to explain this. Nineteen seats can’t be for all times to come. It was only an ad hoc measure,” said a Bench led by Justice SK Kaul.  But the figure of 19, the court reminded her, was as an “emergency measure”. “So, you need to explain (why the number has not been increased for 2022). What is your programme? How much will be inducted? I assume it will be in a phased manner,” Justice Kaul said.  The top court had last year permitted female candidates to appear for the NDA Exam for the first time.

On October 7, it also allowed female candidates to appear in the examination for Rashtriya Indian Military College (RIMC), Dehradun. Asking Additional Solicitor General Aishwarya Bhati to place on record the total number of candidates, including women, who appeared in the NDA Examination 2021 and for RIMC and Rashtriya Military School (RMS) entrance tests, the top court posted the matter for further hearing on March 6.  Bhati said the intake of female candidates in the NDA, RIMC and RMS didn’t only depend on infrastructure but on several other factors, including the requirement of defence forces. Maintaining that it understood not all fields were open to women in defence forces, the Bench said there would not be an equal number of men and women as of now and it would take time. On behalf of petitioner Kush Kalra, senior advocate Chinmoy Pradip Sharma said as per the advertisement issued by the UPSC, the NDA would take in 400 cadets in the current NDA-II 2021 intake.   “Of these, 208 candidates, including 10 women, will go to the Army. The Navy will take in 42 candidates, including 3 women, while the IAF will admit 120 candidates, of which 6 will be women. Thus, the total number of women to be inducted into the NDA in June 2022 is 19,” Sharma said.

He said that it could be seen from the reading of the Examination Notice, December 22, 2021, that the number of women candidates to be inducted in January 2023 continues to remain 19.  He said in the affidavit dated September 20, 2021, filed by the Centre, it had been categorically stated that necessary steps would be in place by May 2022. “Furthermore, for the first time it is mentioned that the intake in the Naval Academy is for 30 male candidates only. The said restriction is arbitrary,” he submitted. In the November 14 NDA exam, 8,009 candidates qualified for the SSB test as also medical tests, out of which 1,002 were women, Sharma said.

Earlier, army chief General Manoj Mukund Naravane had set the tone for welcoming female cadets into the Khadakwasla-based academy, which currently has a maximum training capacity of around 2,000 cadets every year.  “As we open the portals of NDA to women cadets, I expect you all to welcome them with the same sense of fair play and professionalism that the Indian armed forces are known for the world over,” Naravane said, while addressing cadets during a passing out parade at the academy.  Naravane said the induction of women will be the “first step towards gender equality” in the armed forces, and added that women officers will be in the same position 40 years later that he is in now.

The army chief said he is confident that women cadets will perform better than their male counterparts. “Over the years, as we have grown and matured; as the curriculum has changed, training methodology has changed, the course content has improved. We have become more well-trained and better-equipped to meet whatever challenges that emerge. As we go ahead, we shall be inducting women cadets into the academy,” he said.  “As a result of this, they will also get empowered. They will hold more challenging assignments.”

Those who clear the entrance exam have to face the Services Selection Board (a rigorous personality and intelligence test spread over five days); candidates accepted by SSB undergo a medical examination before UPSC releases the final merit list.   After training at NDA for three years, split into six terms, cadets head for further training at different academies depending on their choice of service before being commissioned as officers.

The headcount of women in the military has increased almost three-fold over the last six years, with more avenues being opened to them at a steady pace. As of February 2021, 9,118 women were serving in the army, navy and air force.  The Supreme Court had earlier on February 17, 2020, ruled that SSC women officers in the army are entitled to permanent commission and they have to be considered irrespective of their service length.  With the top Court seeking to know from the Centre in three weeks as to why the intake of female cadets in the National Defence Academy (NDA) has been restricted to only 19 this year, it is clear that women are going to shoulder equal responsibilities in armed forces now.  With  the top Court asking  the central government why the number of women candidates to be inducted in 2022 through the first annual entrance test for National Defence Academy (NDA) — 19 in total — will be the same as proposed for the 2021 phase-two exam, it gives a ray of hope for a level playing field to women and  step towards gender parity.

Shikhar Dhawan ruled out of World Cup due to thumb fracture

EVMs vs Ballot Paper: Which one to trust? 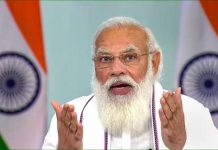 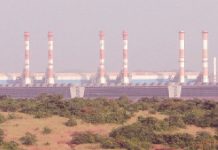