Three people including a junior engineer and a supervisor have been arrested in connection with the Muradnagar cremation ground roof collapse incident, police said on Monday.

The incident took place on Sunday when the roof of a shelter at a cremation ground in Uttar Pradesh’s Muradnagar suddenly collapsed. The death toll climbed to 25 on Monday, while a few got trapped in the rubble, some managed to save their lives by running.

Those injured were admitted to nearby hospitals for further assistance.

The building structure at the cremation ground was not very old and it is feared that the incident took place because the building was constructed in an area where frequent water-logging takes place. Due to heavy rain, the soil moved and the mishap took place.

Uttar Pradesh chief minister Yogi Adityanath has condoled the death of people in the incident. He has instructed officials to provide financial assistance of Rs 2 lakh to the dependents of the deceased in this accident. He has also instructed the Mandalayukta, Meerut and ADG, Meerut Zone to submit a report regarding the incident. 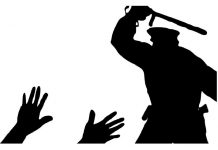 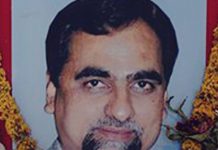 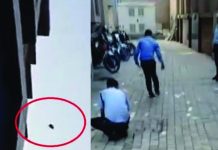