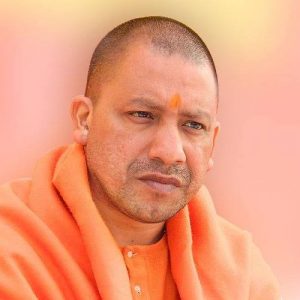 The head of a private television news channel and its editor too were arrested in Noida for broadcasting defamatory content on Yogi Adityanath, police added.

According to the sources, Prashant Kanojia had shared a video on Twitter and Facebook where a woman is seen speaking to reporters outside Yogi Adityanath’s office, claiming that she had sent him a marriage proposal.

An FIR was registered on Friday night against Kanojia, a Delhi based journalist, in which it was alleged that he had tried to “malign” the Chief Minister’s image.

The charges against Kanojia include Sections 500 (criminal defamation)) of the Indian Penal Code (IPC) and relevant sections of the Information Technology Act.

According to the officials, Ishika Singh, who heads the channel and Anuj Shukla, its editor, were arrested following a police  complaint against the news channel for broadcasting the claims of the woman without verifying facts.