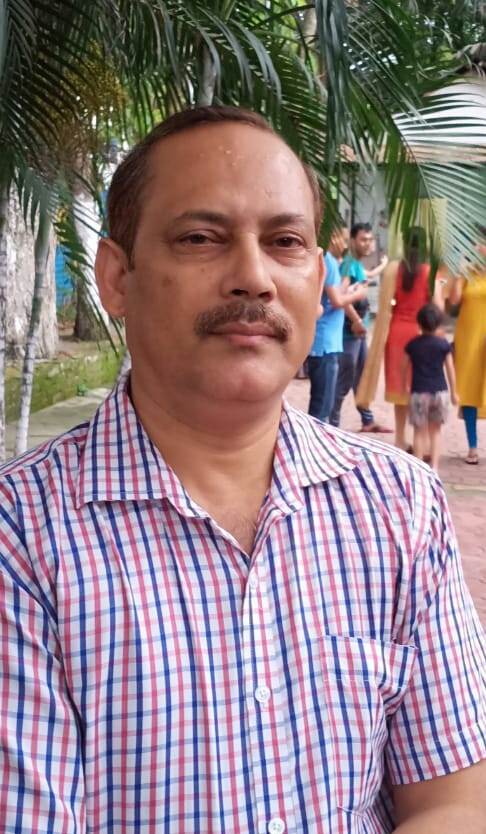 Geneva-based Press Emblem Campaign (PEC) has honoured Tehelka journalist for his relentless initiatives to safeguard the rights of media persons in the south Asian country and also for defending the press freedom in the region with an exemplary commitment.

The Geneva-based Press Emblem Campaign (PEC) has rewarded senior journalist Nava Thakuria, a resident of northeast India and a long-time contributor to us (Tehelka), for his relentless initiatives to safeguard the rights of media persons in the south Asian country and also for defending the press freedom in the region with an exemplary commitment. The Guwahati-based working journalist was awarded on 30th November 2021 remotely as it was difficult for him to reach Geneva because of the Covid-19 restrictions. Even a virtual interaction program with a group of journalists there was also cancelled at the last moment.

“It is the first time that the PEC rewards a journalist from India, the second-most populous country of the world. India has a strong democracy and a vibrant press. Last year however, a record number of 15 journalists were killed in India while six have been killed this year. Journalists are targeted documenting abuses, corruption, criminal activities,” said Blaise Lempen, secretary-general of PEC.

In 2021, the media fraternity in India was the most affected by the novel coronavirus along with Brazil. The PEC award also wants to pay tribute to some 300 journalists who died throughout India with Covid-19 complications. The largest democracy in the globe also lost
six journalists to assailants till date this year.

“Receiving the PEC award is a great honour and represents a strong incentive to continue my work. I now feel more responsible for my colleagues in the media fraternity. At the same time, I greatly appreciate this award which draws attention to the situation of journalists in my country,” said Thakuria. Journalism, be it print, electronic or digital, remains a hazardous job in India. Most of the media persons are deprived of due salaries in the Indian sub-continent and often they also face threats from both the government and non-state actors including the anti-social elements. The Covid-19 has severely impacted the Indian media industry, he added.

Besides his home country, Thakuria has also taken pains to document the media crisis in Myanmar (also known as Burma or Brahmadesh) and reported the detention of over 120 journalists after the military coup in February. Nearly 40 out of them are still behind the bars in the military-ruled country.

A graduate from Assam Engineering College (under Gauhati University), Thakuria contributes news-features to various newspapers of India along with several media outlets based in different parts of the world.

Starting his career as a reporter in Natun Dainik, a popular Assamese language daily in 1990, Thakuria shifted to freelance journalism in English by 1999.  His focus area of reporting remains the socio-political, cultural and environmental developments taking place in eastern India along with Bhutan, Tibet, Myanmar and Bangladesh.

The changing face of mainstream journalism after the advent of alternate media worldwide is also a primary focus area for him. Till now, Thakuria has visited most of the prime localities in India and also Thimphu, Dhaka, Yangon, Bangkok, Kuala Lumpur, Copenhagen,
Chicago, etc for different events and professional assignments.

Created in the Swiss city of Geneva in 2004 by a group of journalists, PEC the global media safety and rights body with the consultative status at the United Nations, is devoted to strengthening the legal protection and safety of journalists around the world. Since 2009, it
has been awarding its annual prize to an individual or an organization, who works for the protection of journalists and the press freedom on the ground.

The award had earlier gone to Mexican journalist Carmen Aristegui in 2020. In the previous year, the PEC awarded the Afghanistan Journalists Center director Ahmad Quraishi, whereas in 2018 the family of journalist Daphne Caruana Galizia (who was murdered in Malta in October 2017) received the posthumous award on her behalf. 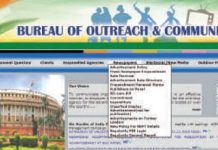 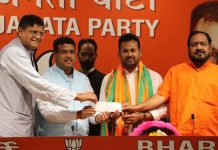