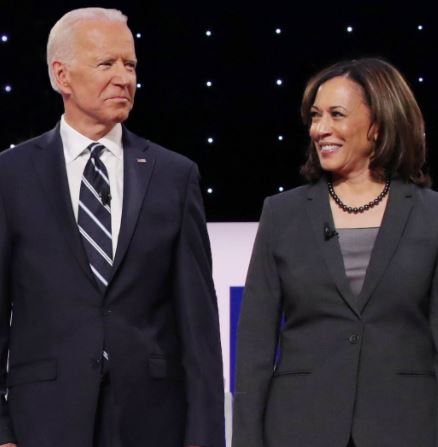 The Democratic pair were chosen ahead of three other finalists: frontline health care workers and Anthony Fauci, the racial justice movement and President Trump.

Time’s magazine has put pictures of Joe Biden and Kamala Harris as its cover photo, with the title ‘Changing America’s story’.

“Together, they offered restoration and renewal in a single ticket. And America bought what they were selling: after the highest turnout in a century, they racked up 81 million votes and counting, the most in presidential history, topping Trump by some 7 million votes and flipping five battleground states,” the publication said.

BRIC is a thing of the past. All eyes are... 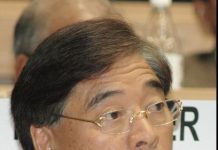