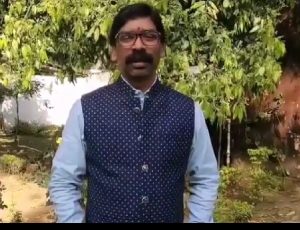 JMM won 30 seats, whereas Congress got 16 seats and RJD 1. Together they have comfortably crossed the required mark to form the government. The government will be formed under the leadership of Hemant Soren.

Prime Minister Narendra Modi congratulated JMM chief Hemant Soren on the victory of his party, he said, “Congratulations to @HemantSorenJMM Ji and the JMM-led alliance for the victory in the Jharkhand polls. Best wishes to them in serving the state.”

Meanwhile, BJP got 25 seats and AJSU only 2 seats. 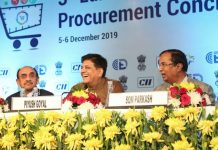 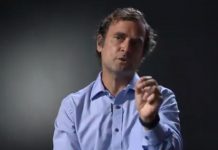 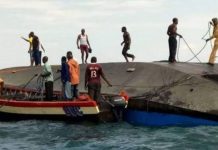 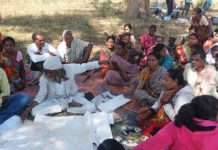