A CoBRA commando of the CRPF on Thursday was killed during an encounter with Naxals in Saraikela area of Jharkhand.
According to police officials, a gunbattle began between the CRPF and Naxals at about 7 am when a joint team of the 209th battalion of the CoBRA (commando battalion for resolute action) and Jharkhand Police was out for operation in the Dalbhaga-Arki area of the Saraikela-Kharsawan district.
A commando has been martyred while a state police personnel has been injured during the encounter, the official added.
Heavy firing is still on and further details are awaited. 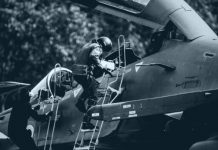 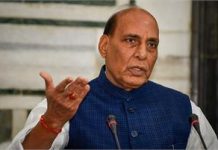