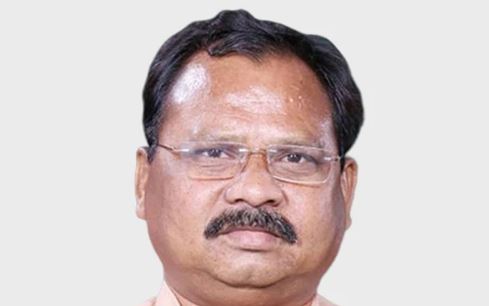 According to the sources, Giluwa submitted his resignation to the party’s national president Amit Shah on Wednesday evening. He also lost the election from Chakradharpur’s assembly constituency.

Meanwhile, JMM chief Hemant Soren was unanimously elected as the leader of the legislative party on December 24. Soren will take oath as Jharkhand chief minister on December 29 in Ranchi. 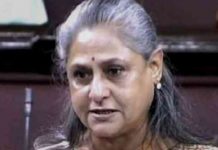 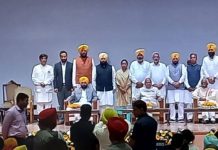