The counting of votes for Jharkhand assembly polls began on Monday morning amid tight security.

The state went to polls starting November 30 and was spread across five phases with the last phase of polling held on December 20.

The approximate voter Turnout for all 81 ACs spread across all five phases of Jharkhand was 65.17%.

BJP which won 37 seats in the last assembly poll in 2014 and did an alliance with AJSU, which won 5 seats to form the government, however, both of these parties broke ties and fought separately in these elections.

The tenure of the current assembly will end on 5th January 2020. 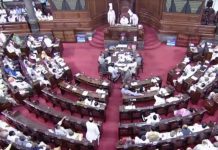 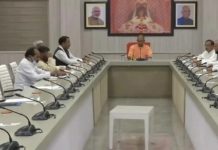 UP Cabinet approves setting up of tourism board