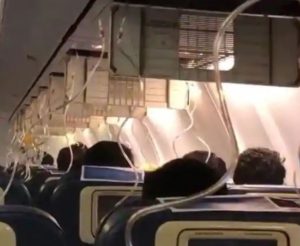 A Jet Airways flight 9W 697 with 166 passengers from Mumbai to Jaipur had to turn back shortly after take-off on Thursday morning, allegedly over a strange mistake by the crew.

Over 30 passengers had suffered ear and nose-bleed as the crew forgot to select a switch that helps maintain cabin air pressure during take-off.

“The 9W 697 Mumbai-Jaipur flight was turned back to Mumbai after take-off as crew forgot to select switch to maintain cabin pressure. This resulted in the oxygen masks dropping. Thirty out of 166 passengers experienced nose and ear bleeding, many passengers also complained of headache,” Directorate General of Civil Aviation (DGCA), said.

The passengers are being treated by doctors at Mumbai airport.

A Jet Airways spokesperson said, “All passengers were deplaned safely and taken to the terminal. First aid was administered to some guests who complained of ear pain, bleeding nose.”

According to the airline, it will arrange alternate flights for the passengers. 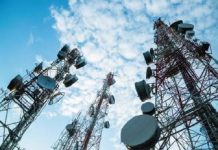 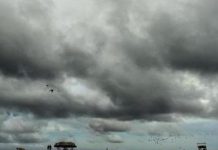 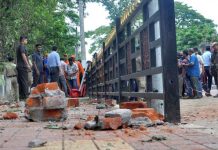