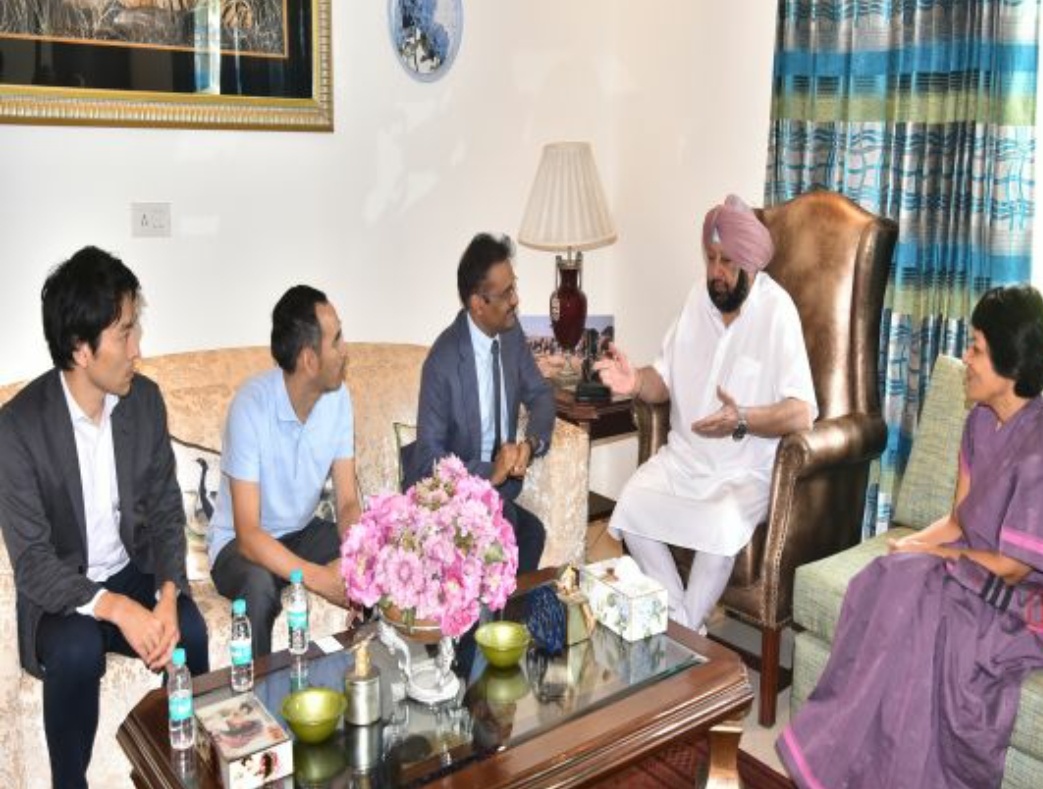 A high-level delegation of the Group, led by its MD Hiroki Kimoto, called on the Chief Minister, who extended his government’s full support in the realization of Softbank’s investment plans in the state.

Captain Amarinder assured the delegation of seamless and smooth investment in the state through its single-window clearance platform, Invest Punjab, in the fast-track mode. The new Industrial Policy, coupled with lucrative incentives and facilities, was facilitating investors in a big way, with over Rs. 50,000 crore investment already realized on the ground during past over two years, he said.

Taking part in the deliberations,  Lovely Professional University Vice Chancellor Ashok Mittal said they were in advanced talks with Softbank for a potential collaboration for the construction of student hostels, as there was a huge demand for hostel facility for the domestic as well as international students.

Notably, Softbank is one of the biggest investors in the Indian startup ecosystem, with approximately 20% of their investments in India-based businesses. The company has backed many of the domestic unicorns such as Ola, the largest ride-hailing aggregator; Oyo, the fast-growing hotel booking platform; and PayTM, the pioneer in electronic payment.  Currently, the Group is investing from their technology focused $100 billion Vision Fund, with FinTech startups a key focus area. Last month, the Group had announced its second technology focused fund – Vision Fund II, with a committed capital of $108 billion which will focus on AI-based technology and Real Estate.

Prominent amongst those present at the meeting were Principal Secretary to CM Tejveer Singh, and CEO Invest Punjab Rajat Aggarwal, while other members of the Softbank delegation included Senior Manager Nishad Kokate and Associate Softbank Aditya Dixit.