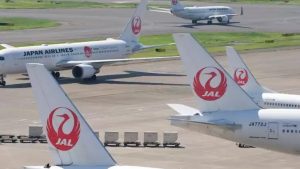 A Japan Airlines pilot was arrested on Thursday at Heathrow Airport, shortly before his scheduled flight from London to Tokyo as alcohol in his bloodstream surpassed almost 10 times over the legally permitted limit.

According to the reports, the 42-year-old Katsutoshi Jitsukawa pleaded guilty to the offence at the Uxbridge Magistrates’ Court.

Blood tests conducted just 50 minutes before Japan Airlines (JAL) flight JL44 to Tokyo was due to take off with him in the cockpit.

Jitsukawa was apprehended as the driver of a crew bus alerted police after smelling alcohol on the pilot.

Japan Airlines apologised for the incident.

The flight was delayed for over an hour and was operated by the remaining two pilots. 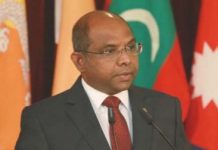