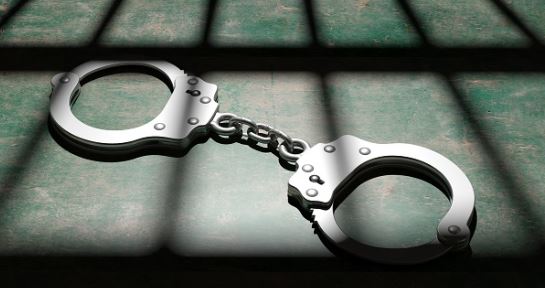 The Delhi Police Special Cell arrested Iqbal Singh, another accused in connection to the January 26 violence case. Iqbal Singh was arrested from Hoshiyarpur in Punjab on Tuesday night. He carried a reward of Rs 50,000 on his arrest.

Police had been searching Iqbal Singh over his role in the Red Fort incident on Republic Day.

Singh has been on the run ever since the agitation in Delhi on January 26 when a peaceful farmers’ tractor rally against the Centre’s farm laws turned violent.