New Delhi :A delegation from Jammu and Kashmir, including its Waqf Board chairperson Darakhshan Andrabi, called on Prime Minister Narendra Modi on Tuesday.

Darakhshan Andrabi was recently elected the head of Waqf Board which manages Muslim community land and properties. 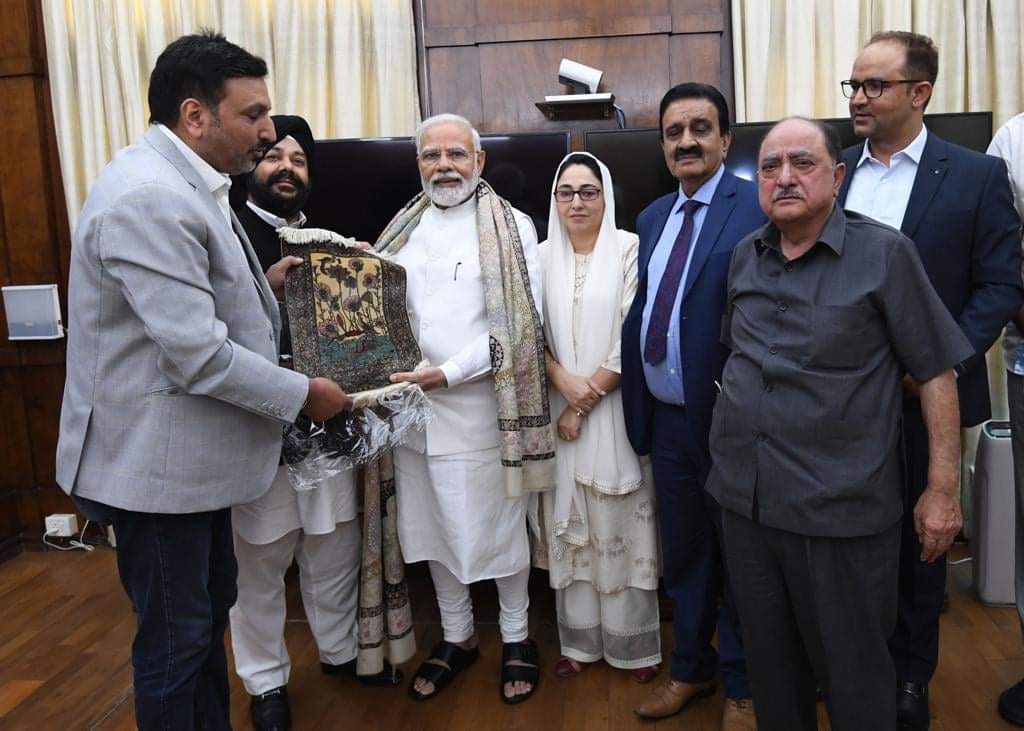 Prime Minister’s Office tweeted, “Dr. Darakhshan Andrabi, Chairperson of the JK Waqf Board and others called on PM Narendra Modi. 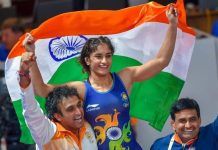