Two unidentified terrorists were killed on Saturday in an encounter with security forces in Jammu and Kashmir’s Kulgam district.

Following a tip-off about the presence of terrorists in Nipora, security forces launched a cordon-and-search-operation in the area.

As the security forces approached the spot, the hiding terrorists fired upon them, which was retaliated, triggering an encounter in which two terrorists were killed.

Police earlier in a tweet said, “#Encounter has started at #Nipora area of #Kulgam. Police and security forces are on the job. Further details shall follow.” 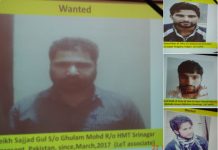 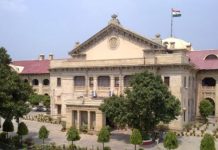