Two policemen including a Station House Officer (SHO) were injured on Thursday in a grenade attack by militants in Jammu and Kashmir’s Sopore district.

According to the sources, militants lobbed a grenade at a security forces party at the main chowk in Sopore.

Security forces have cordoned off the area and searches are going on to nab the attackers. 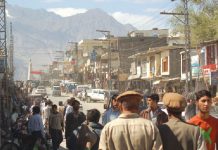 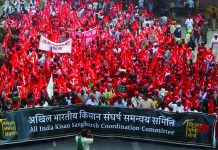