Three terrorists trying to infiltrate were killed by security forces on Saturday along the Line of Control (LoC) in Tangdhar sector of north Kashmir’s Kupwara district.

The Tangdhar sector has been witnessing frequent ceasefire violations since August 13. 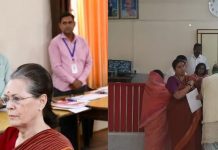 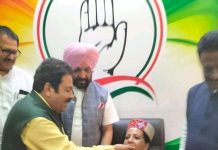